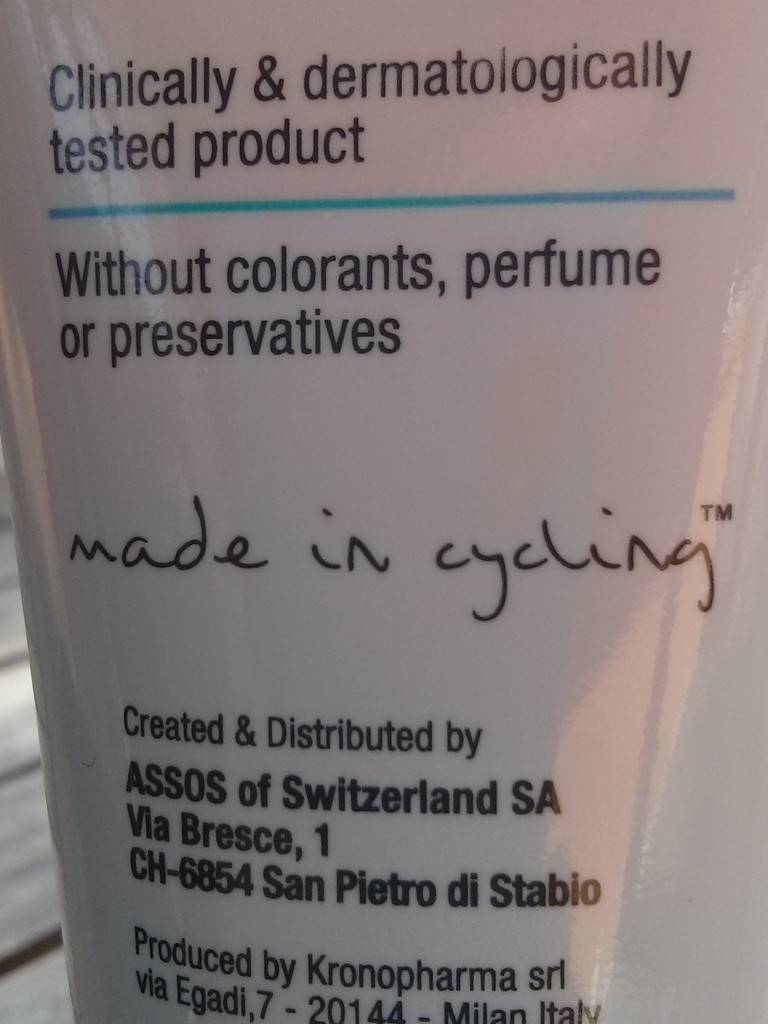 So the time has finally come to man up and pedal up some hills. I arrived in Nice late Saturday night  after a brief layover in London, which gave me just enough time to feed my pie n mash addiction.

Late to the hotel, past 1am, I awoke my poor antipodean room mate who was getting some needed shut eye, after arriving in Nice after just finishing the Cent Cols Corsica. Mad Aussie’s, got a feeling that is going to be a theme on this trip.

Most seem to be of fairly wealthy disposition. After being told I was in a two bedroom and not finding the elusive second bedroom till the morning.(Gives you some idea of it’s size). I slept on the sofa which done my back the world of good.

Awoke to 34 degree heat and breakfast with a few of my fellow masochists.

The Limey’s I rode with this morning are lawyers and ex Sand Hurst army money men. All seem very fit especially the couple that stepped straight out of Auschwitz. Climbing physiques and shaven heads can give you that fancy dress free of charge, stripy pajama’s aside.

Gutted no really fat blokes to make me feel good, but then I guess to even consider this you have to have some degree of fitness. Surprisingly, apart from two Brits everybody is on their second or third Cols Challenge. Memory really does dull pain.

Exit hotel and a nice little 15 mile climb  hammered home what lies ahead. Cracking scenery and a relaxed café to for lunch. Last time that’s going to happen for a fortnight.